American Prints and Drawings is from a once traveling exhibition of directed by Robert Bornhuetter, Professor Emeritus from Northern Illinois University School of Art – Printmaking.  Its inception is from the late 1960’s when seven of the newly hired NIU art faculty decided to promote themselves for notoriety and recognition.  They assembled a traveling show of their work scheduling only to show at community colleges, four-year colleges and universities.  The original seven faculty members were Dorothea Bilder, Robert Bornhuetter, David Driesbach, Bill Haendel, Ben Mahmoud, John Rooney, and  Nelson Stevens.  They called themselves the Northern Illinois Seven, “NI7” for short.  As faculty changed new members included Richard Beard and Walter Ball.

Exhibitions were scheduled four at a time every other month.  Eventually the NIU art faculty were in fifty-five exhibitions in thirty-three states.  It gave opportunities for colleges and universities to not only increase their collections, but promoted the art programs at NIU.  While enrollment increased within the School of Art, it became much more work to keep the exhibitions circulating around the country.

Eventually it was Robert Bornhuetter who was determined to keep promoting works on paper, but without the support of the other art faculty except for Ball, Beard, Bilder, Haendel and Rooney.  The name of the traveling show was changed to American Prints and Drawings that consisted of work from other artists around the country, then became international by including artists from Brazil and Italy.  American Prints and Drawings sponsored as many as fifty artists.  A residual effect from Bornhuetter’s endeavors was that artists from South America started to attend U.S. universities for masters of art degrees.

By the late seventies and through the eighties the colleges and universities became more interested in paintings and sculptures which were more expensive to ship, the recession made it difficult for people to acquire art in general, and Bornhuetter became more involved in the administration of the art department.  The traveling art shows became dormant.  In the last five years The Art Box became a conduit for exhibiting art by Robert Bornhuetter and the work he collected from Brazilian artists.  This exhibition will provide a plethora of works on paper by other notable artists. 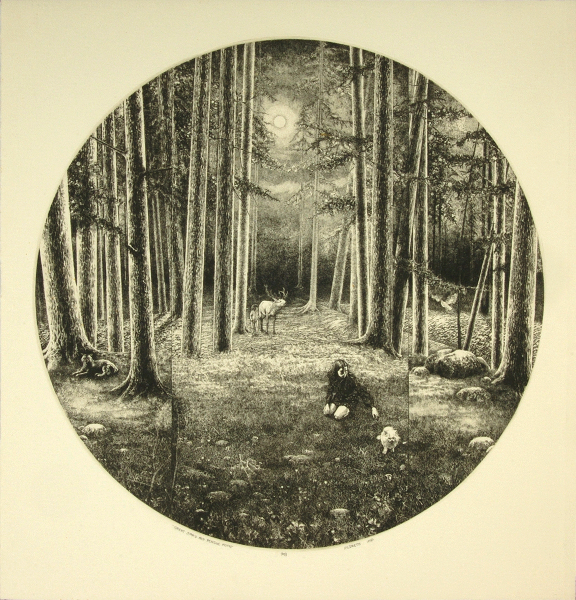 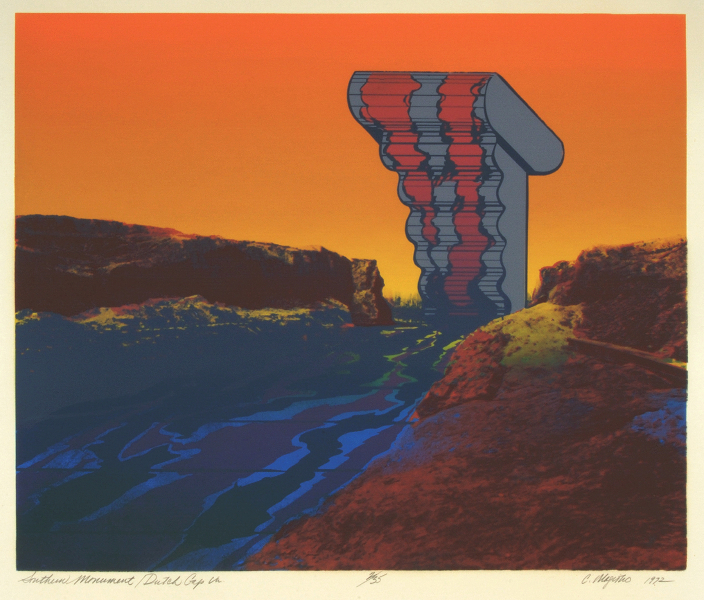