Richard Beard, Professor Emeritus of Painting and Drawing at Northern Illinois University for thirty years retired in 1996; died on the last day of January in 2012.

Most people considered Beard’s paintings to be in the genre of Expressionism, which is art not based on objective reality but depicting spiritual experiences or subjective emotions and reactions to emotional phenomena.  However, Dick believed his work is based upon his inner energy, and used both his imagination and photographs from his travels.  Once the work had begun, the initial mark or stroke suggested the future character of the painting that is painterly, spontaneous, energetic, and personal.

There is an inherent power and beauty in landscapes.  He felt most free in these works utilizing artistic elements, such as color, value, surface and space because it was a release of energy, a sensation of feeling exuding vigorous health.  The landscapes painted were sometimes abstracted, sometimes formalized.  Other details such as a figure of a person, sailboats or a village, were also sometimes stated and incorporated in the composition of the landscape, becoming a part of the whole, although perhaps not always recognizable at first glance.

Beard earned a Masters of Art Degree in Art History at the University of Wisconsin – Madison in 1951 and a PhD in Fine Arts at The Ohio State University in 1963.  He taught at various colleges and universities and won many awards at numerous art exhibitions around the country.  In 1983 he won a Rockefeller Foundation Fellowship award.  And also during the 1980’s Beard served as president of the union representing the university professors of Illinois, the American Federation of Teachers.  Paintings by Richard Beard are in private, institution and corporate collections. 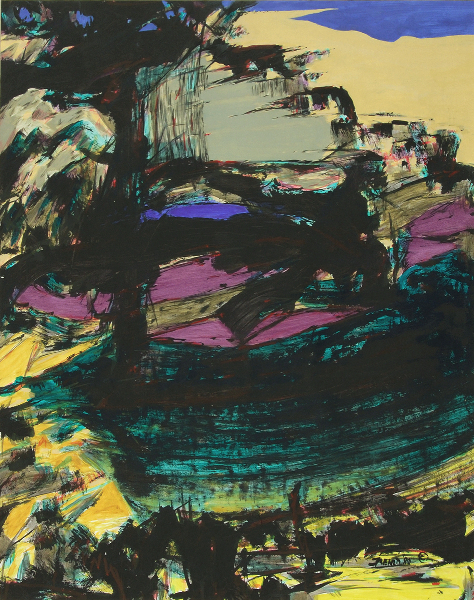 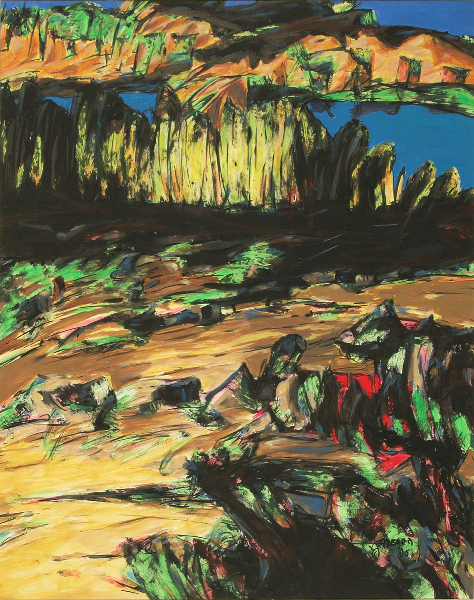 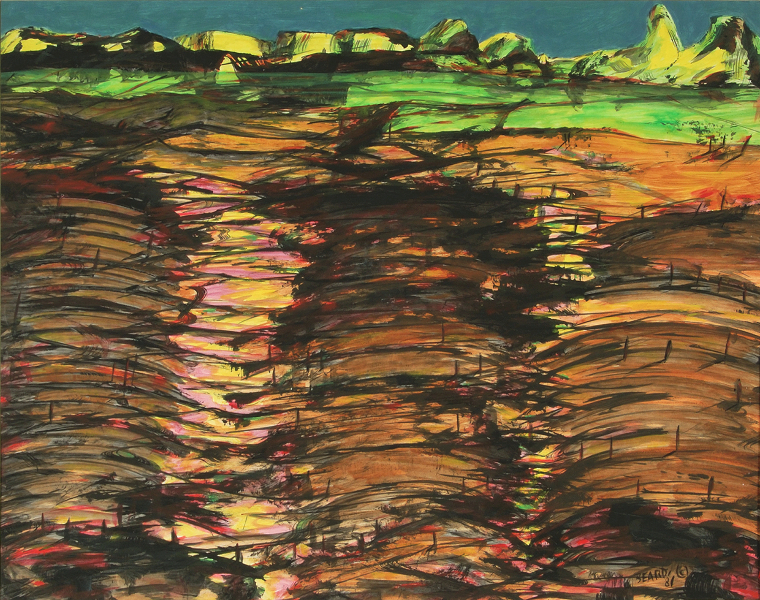 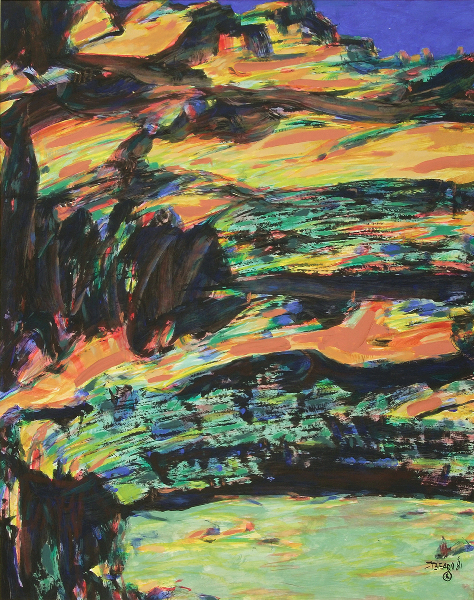 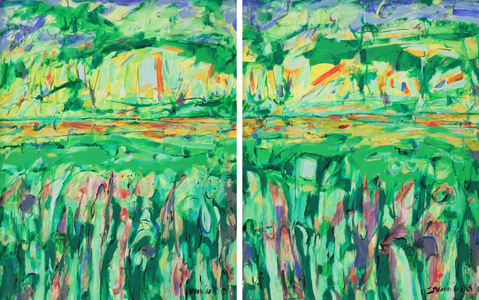 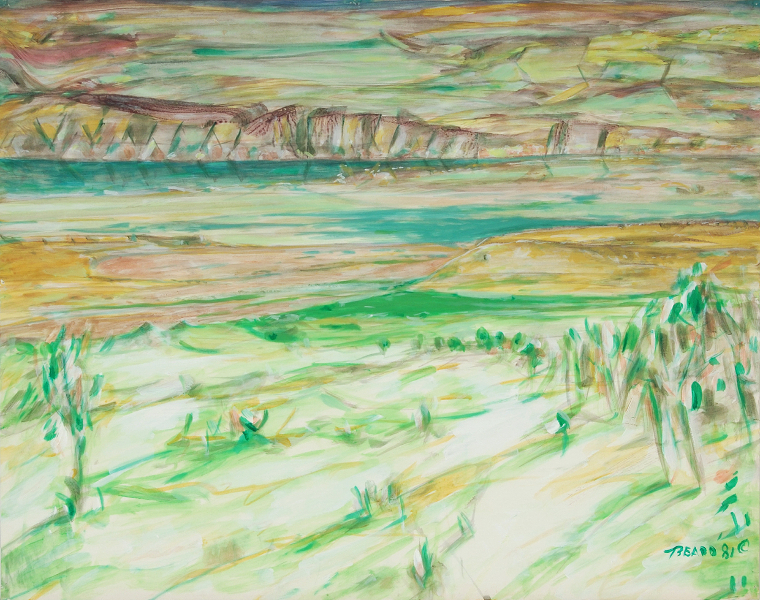 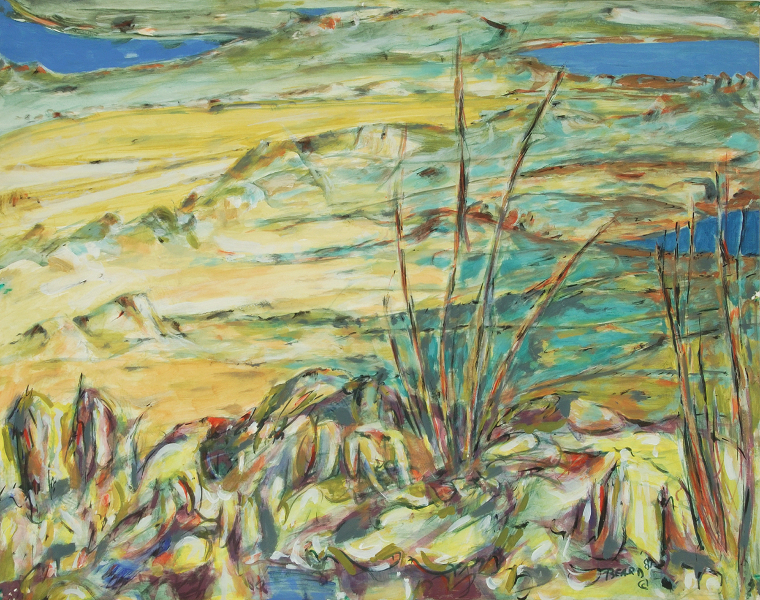 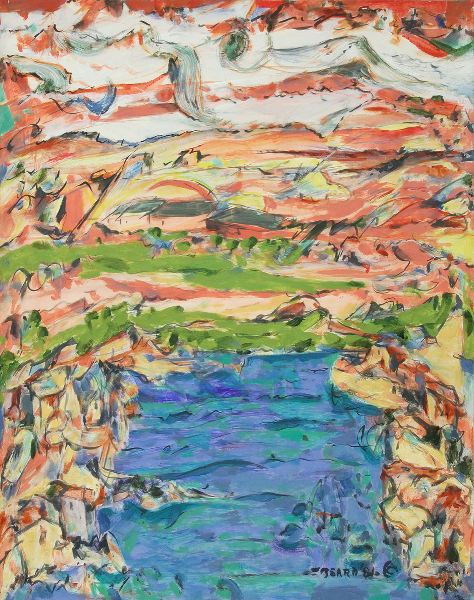 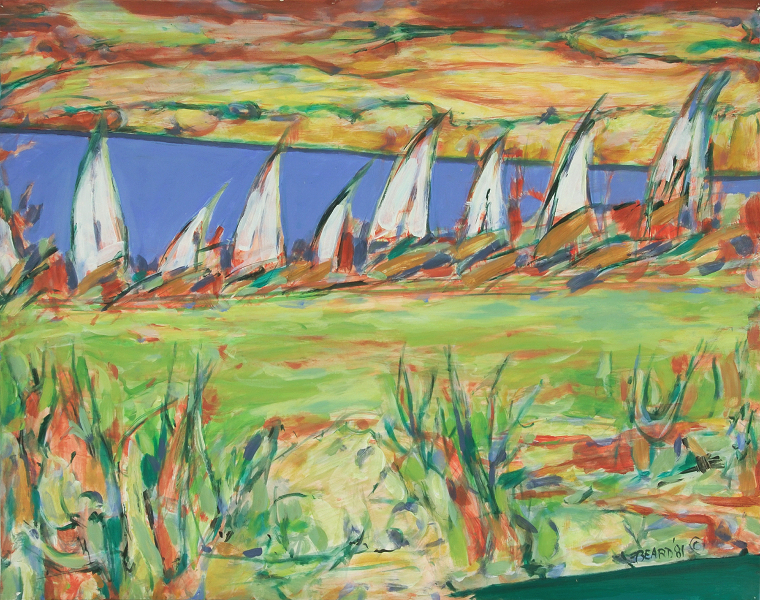 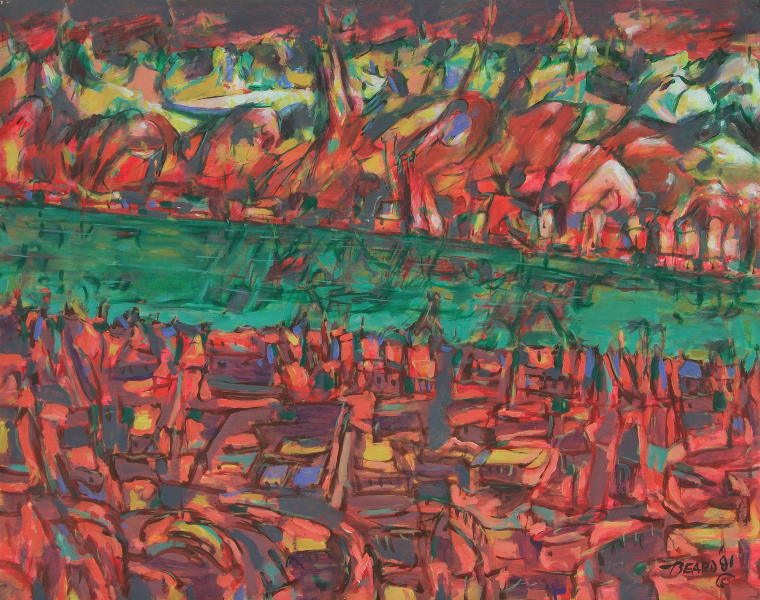 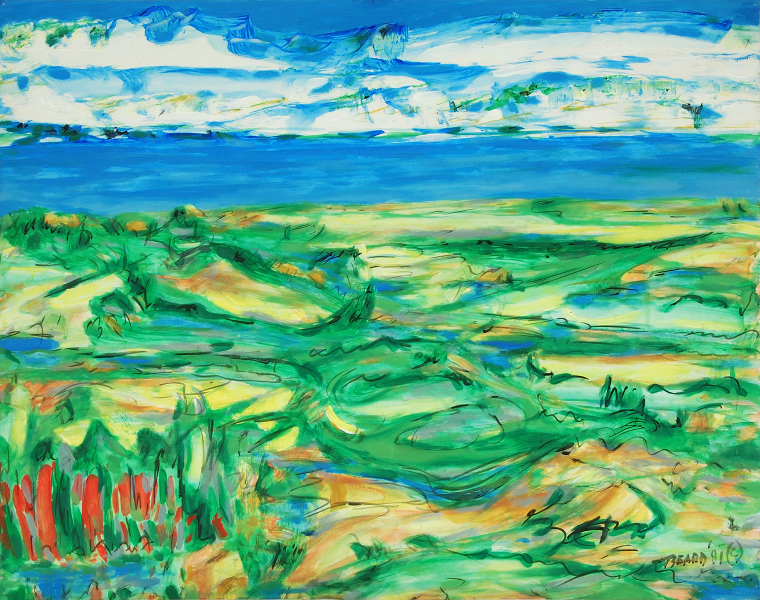 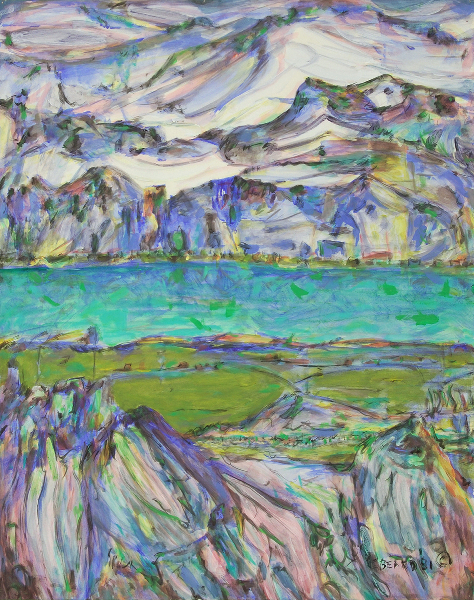 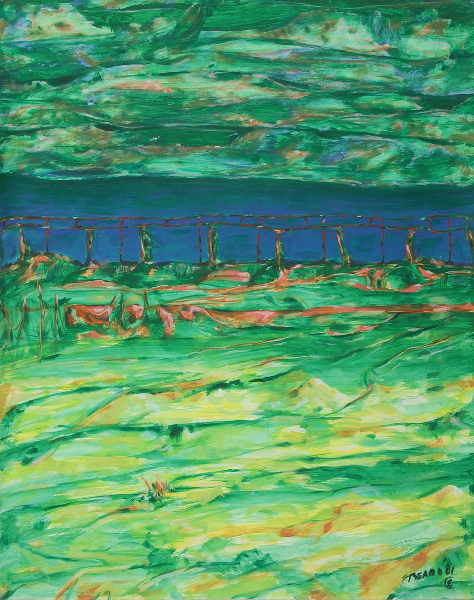 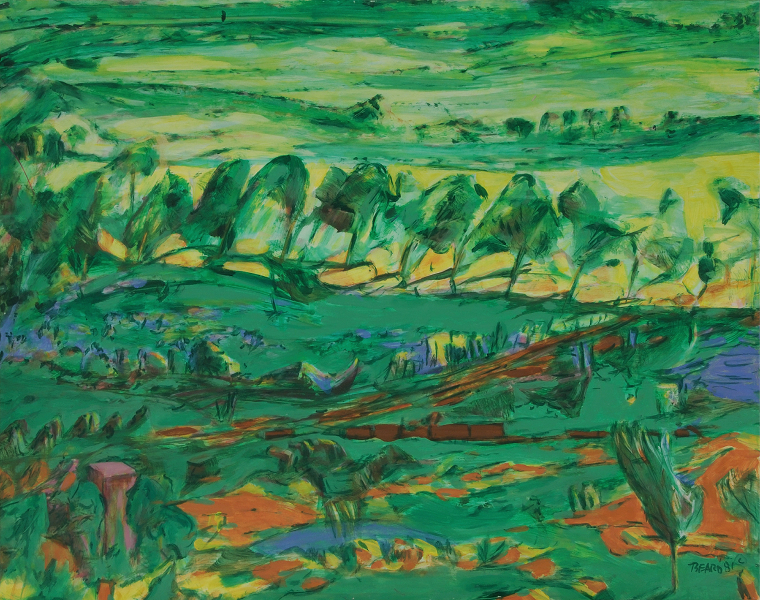 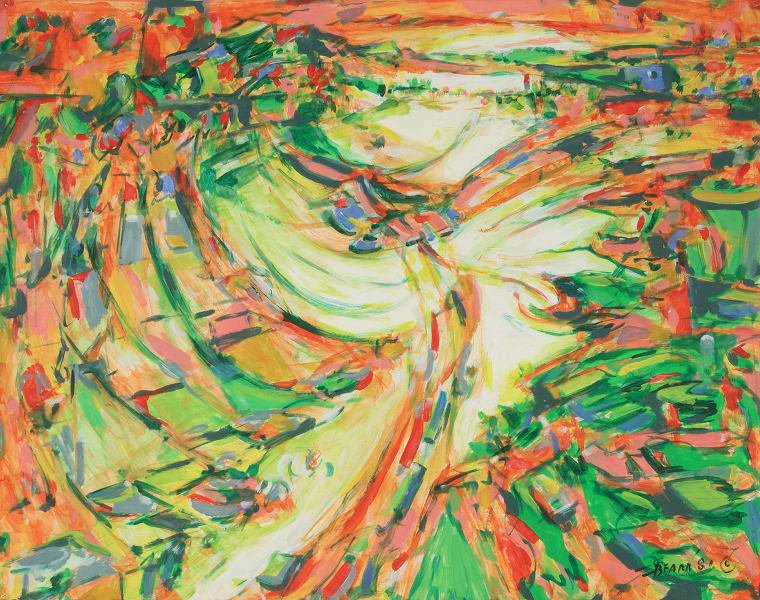 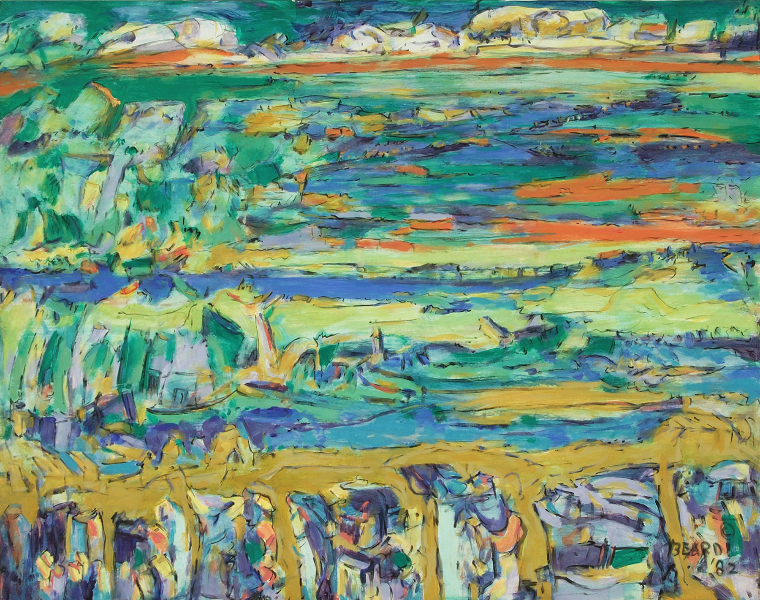 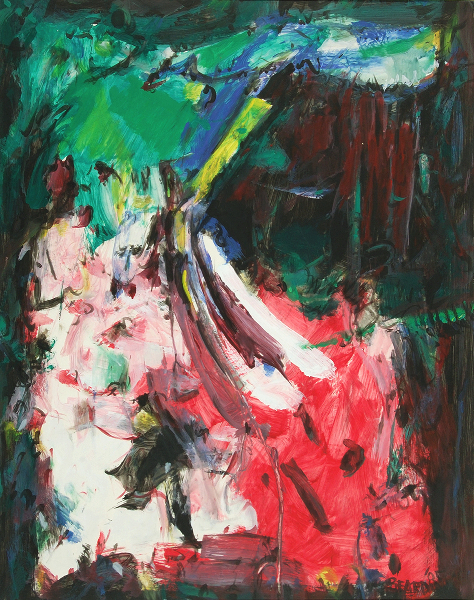 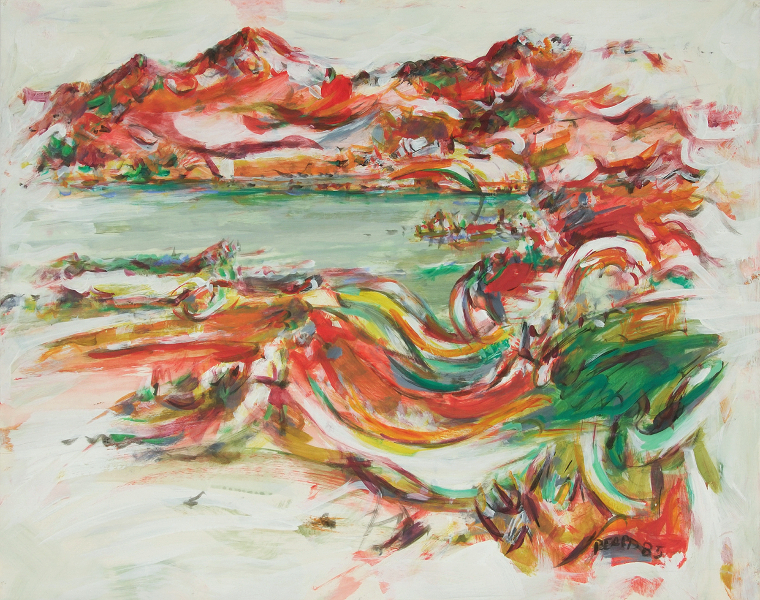 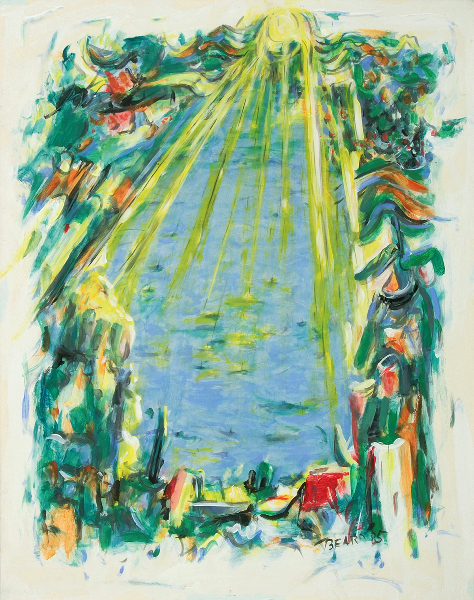 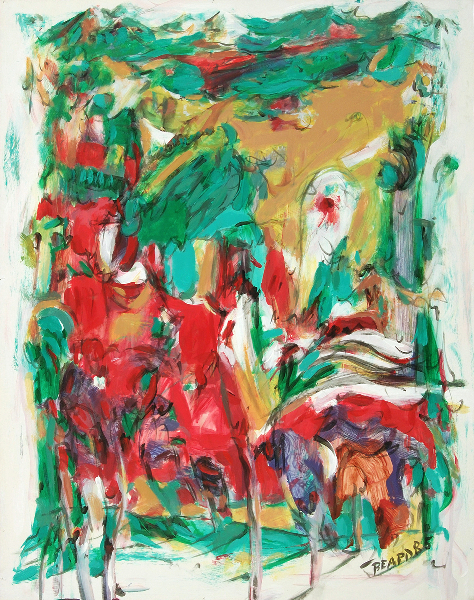 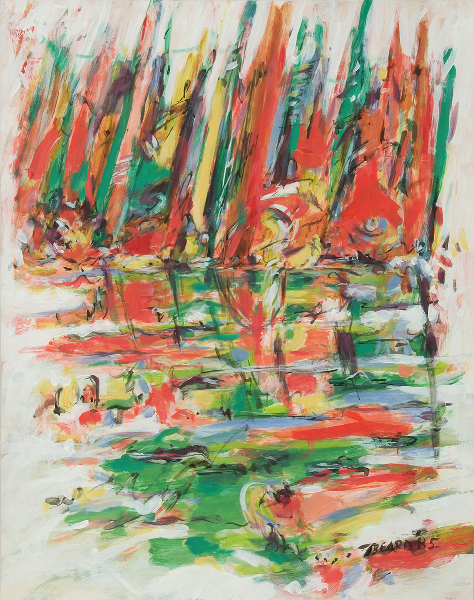 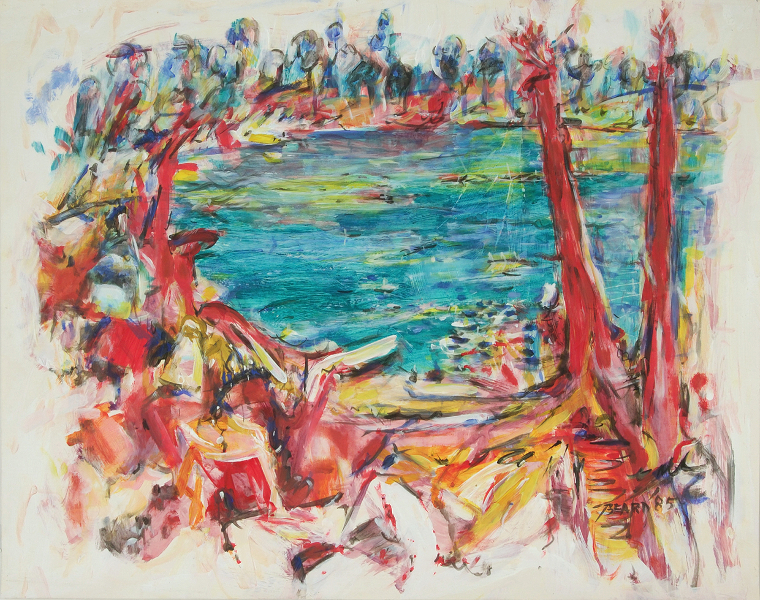 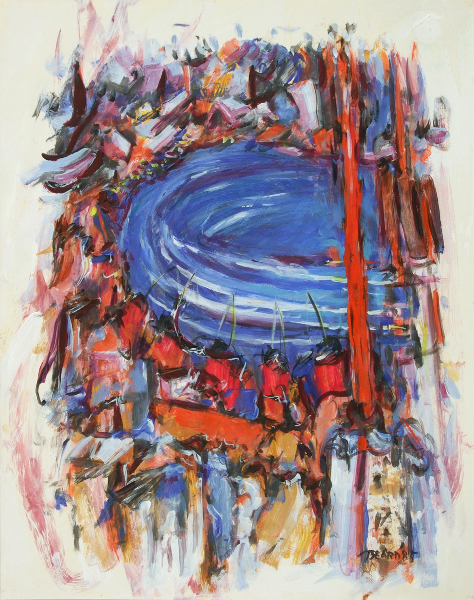 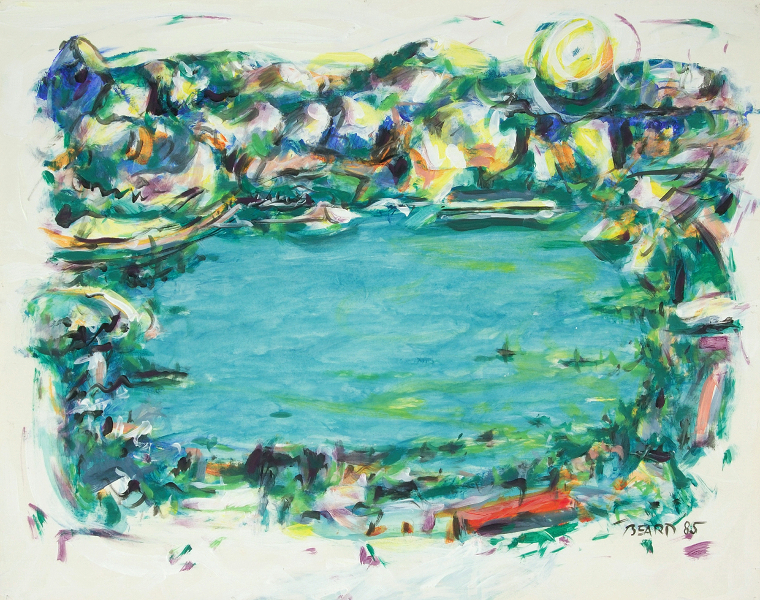 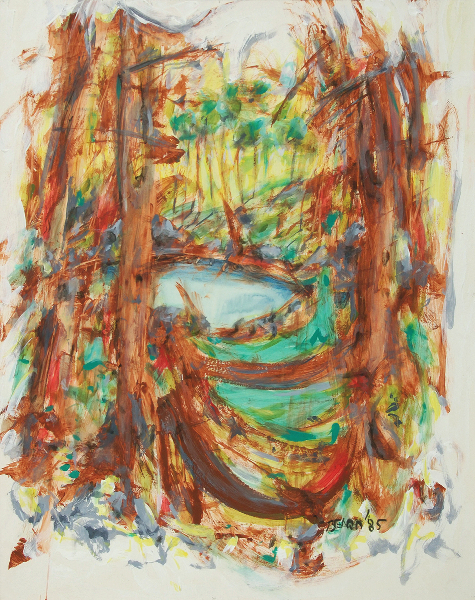 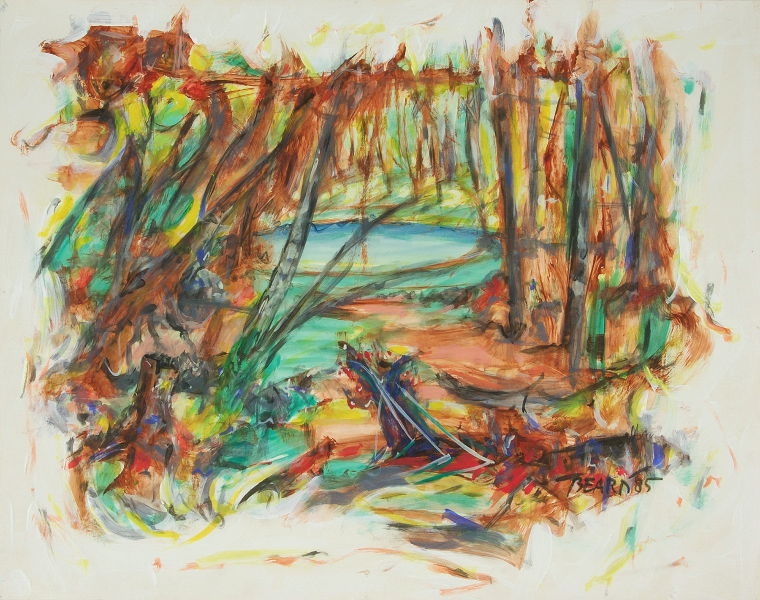 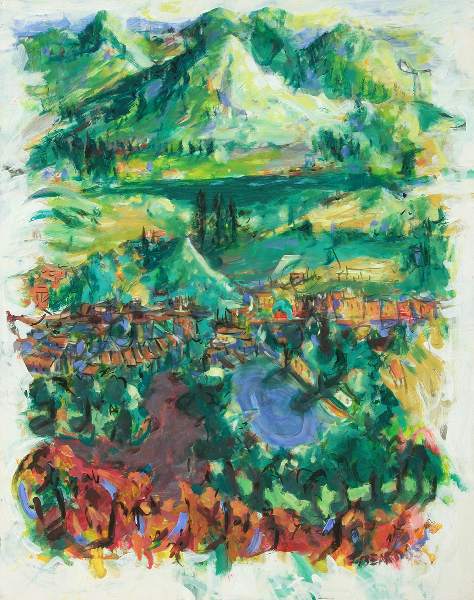 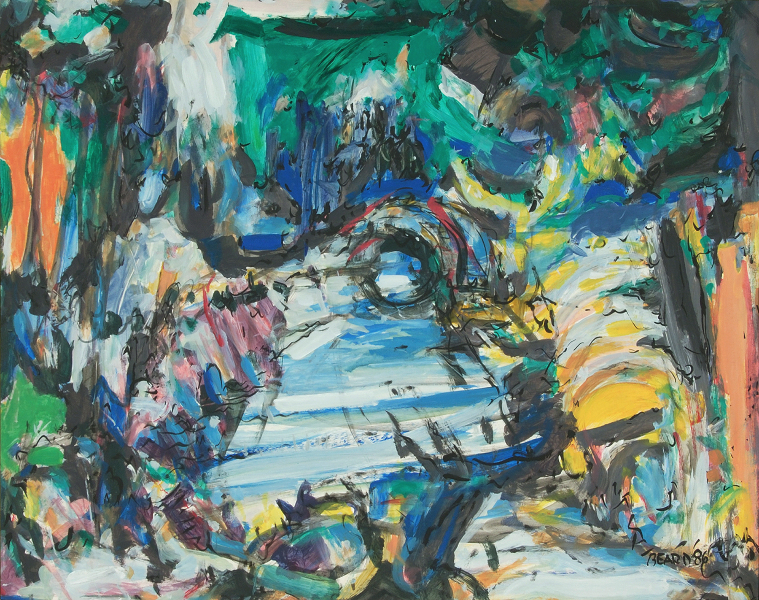