Patricia Lagger, resident of Aurora, is an artist and musician.  Pat has been a piano teacher, helping hundreds of young students to deepen their love for music.  Working with piano students has strongly influenced the way she approaches art.  She especially empathizes with young people while they experience a piece of music for the first time, and tries to practice “beginner’s mind” in her painting.  Music is a constant, and her paintings are about rhythms and harmonies she imagines in visual form.

Encaustics is an art form as old as Egyptian mummies, a medium of painted colored wax.  It is a process by heating Damar resin crystals with purified beeswax to cook the basic medium. Lagger prepares a wooden surface with several coats of this medium, fusing each layer with a torch.  Slowly the design builds, as she adds pigment, oil sticks, oil paint, layer by layer, each time fusing with fire. She frequently scrapes back to reveal hidden layers, and works various surfaces.  There can be a sculptural quality to this painting process. Controlling the molten wax is challenging, since it naturally seeks its own level.  Sometimes Laggers uses batik resist methods.  While not directly imitating nature, she tries to work within its laws, and connect to the natural rhythm surrounding her.

Lagger has studied with well known teachers including Dorothea Bilder at NIU; Phil Hanson, Michelle Grabner, Holly Greenberg and George Liebert, all at Oxbow; the summer school of  the Art Institute of Chicago, and most recently with Santa Fe encaustic artist Paula Roland.  In 2003-4 seven of her monoprints were selected for the set of NBC’s nationally syndicated show Starting Over; in 2007 the Ragdale Foundation awarded her an artist residency, and in 2009 one of her oil paintings landed on the Spring cover of St. Xavier University’s magazine.  Pat has been in group and solo and exhibition in Chicago, and it the Fine Arts Building on Michigan Avenue; Norris Cultural Center; Congregation Beth Shalom in Naperville; galleries in Toledo and Dayton, Ohio; and in Paris, France.  She is a member of FUSEDChicago,  the Chicago based encaustics group. 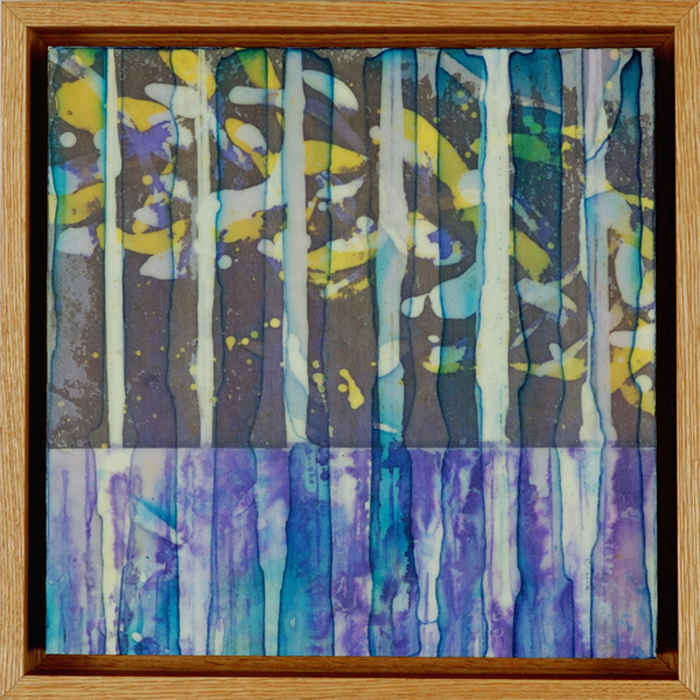 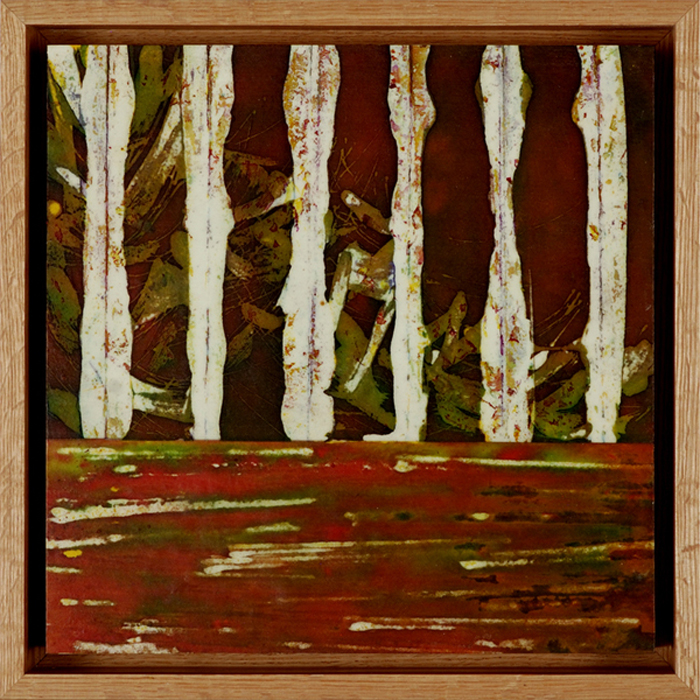 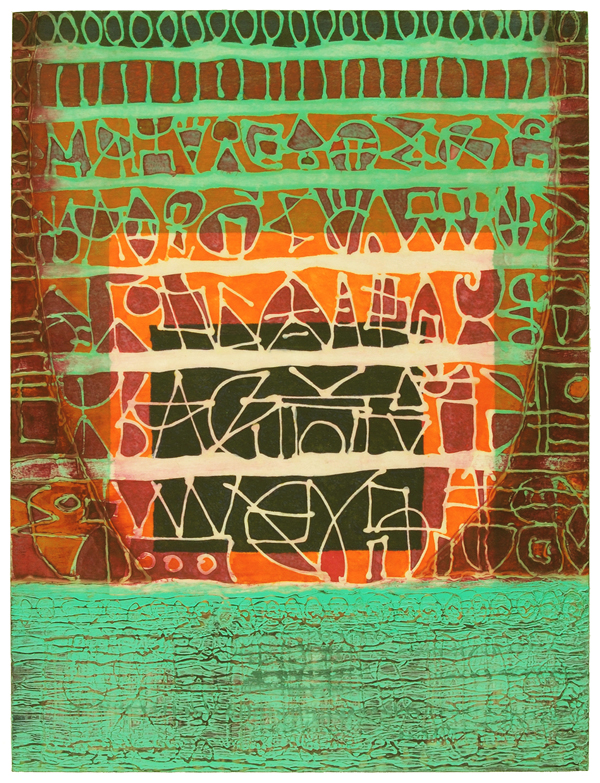 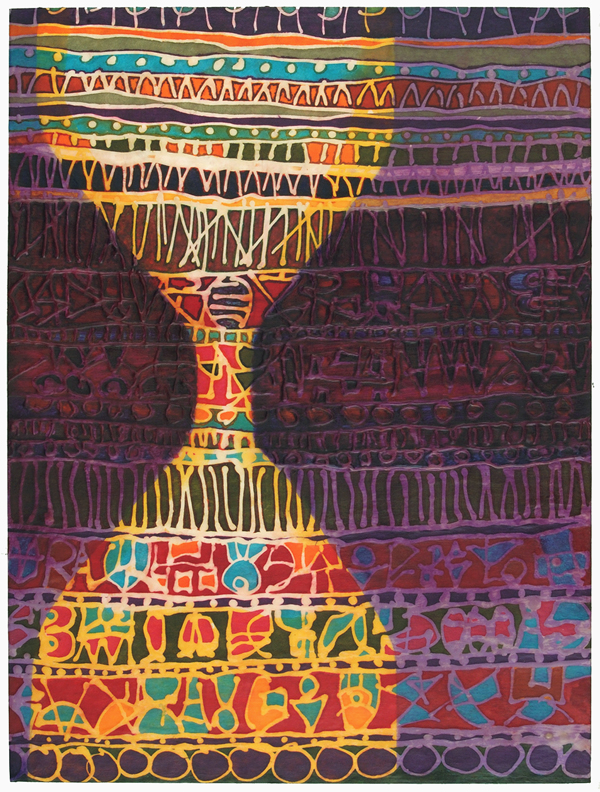